What impact does visible light have on our skin?

Firstly, let’s get it clear. What is visible light?

Visible or blue light is an electromagnetic wavelength between 400 and 700 nm. This spectrum is able to be seen by a naked eye, well to most of the population. Some people aren’t able to see the full spectrum and somebody can see beyond the spectrum.

When a beam of visible light reaches to a body, the photons can be reflected or absorbed on the surface of this body. They can penetrate the body or be absorbed or dispersed into components. The last option for photons is to continue their path undisturbed.

Why is the sky more blue on days with no clouds and at sunset yellow or red?

The sky is blue because the blue photons are better scattered by the air molecules and are directed to our eyes. At sunset, we can see the sky red, because blue photons are scattered away so we can’t see them and on the , there are only red or yellow photons, which can be detected by a naked eye. At sunset, the journey of the light through the atmosphere to our eyes is longer than it is at midday. 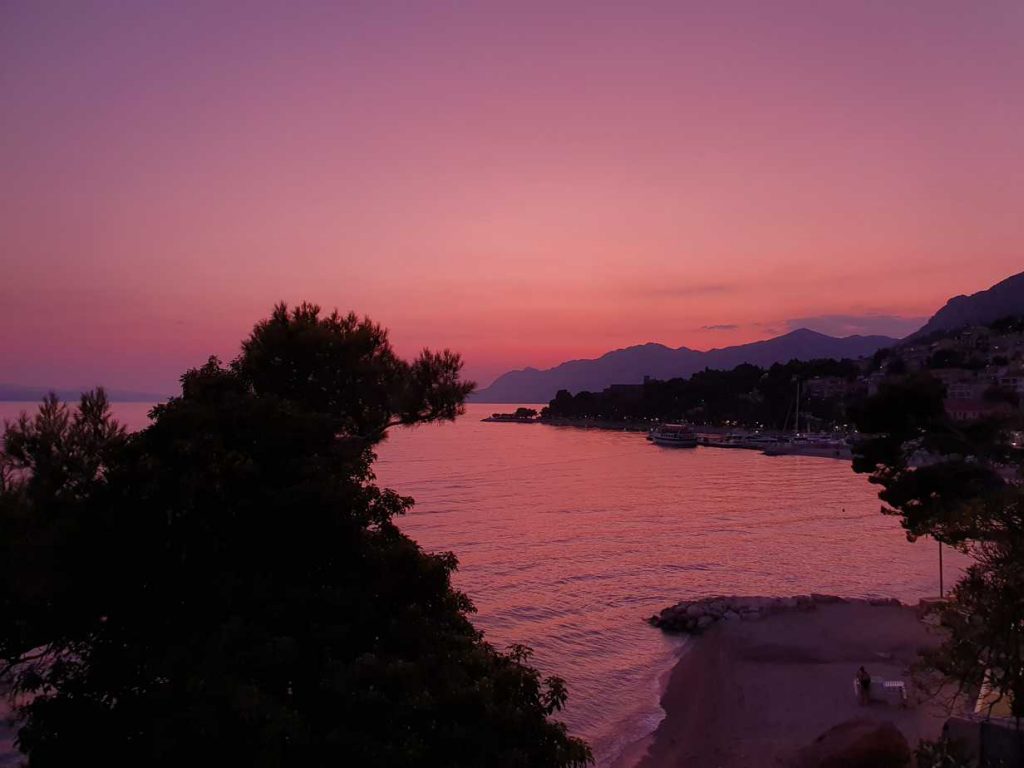 Why do we see blood red?

Why are we explaining all this? Molecules are able to form new chemical structures with other molecules being particular states. They can also transfer an electron to other molecules to create reactive oxygen species (ROS), which are able to destroy our DNA. Studies have shown that visible light doesn’t only affect the ROS but also matrix metalloproteases.

Melanin is responsible for skin color and can be found in the epidermis. Melanin partially absorbs visible light, which can cause hyperpigmentation and uneven skin tone. The dermis contains blood vessels that are capable of absorbing blue and green light. Other photons, which are scattered around can penetrate into adipocytes in subcutis. Fat cells are capable of partial absorption of red photons.

A candlelight dinner is therefore good for people with mature skin. The blood vessels in mature skin are closer to the surface and can absorb more blue and green light and the wrinkles are more visible on daylight. When we are next to candles this doesn’t happen, because candles absorb only red and yellow photons, which aren’t absorbed by blood and vessels are less visible (consequently are also wrinkles less visible).

Those were bad news, but there are also good ones.

Another positive effect is seen in premature babies. Their system isn’t capable of removing bilirubin. The accumulation of bilirubin increases the risk of jaundice which can harm brains and liver. Premature babies are irradiated with visible light because it’s able to reduce bilirubin to normal levels. 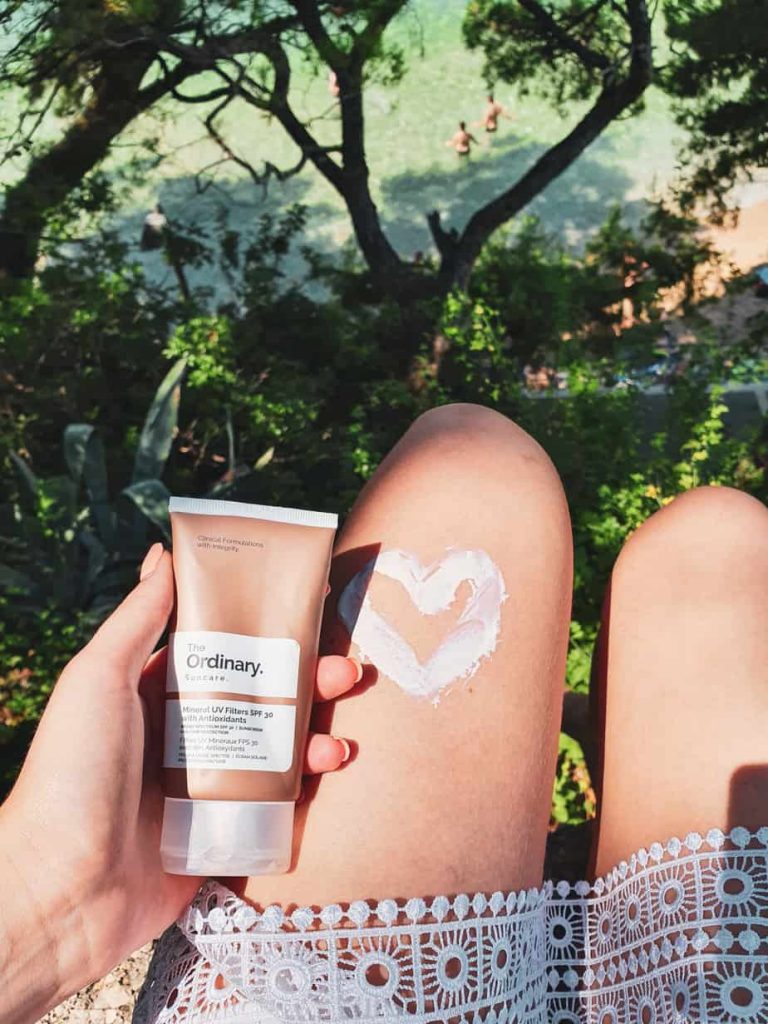 So how safe is the visible light?

If the blue light is used only for a short time, it doesn’t show negative effects and should be safe (skin testing in vivo). However, we don’t know what it would be like to be exposed to the visible light for a long time.

What seems curious is that while studying visible light, the radiation in the spectrum between 410 and 420 nm showed cytotoxicity to human fibroblasts. But wavelengths between 453 and 480 nm didn’t. This is pretty logical since the first two wavelengths are closer to UV radiation and exhibit similar effects as UV light, while the other two are longer wavelengths and they don’t show these effects. Therefore, it is believed that sunscreens should have UV protection above 400 nm as well. 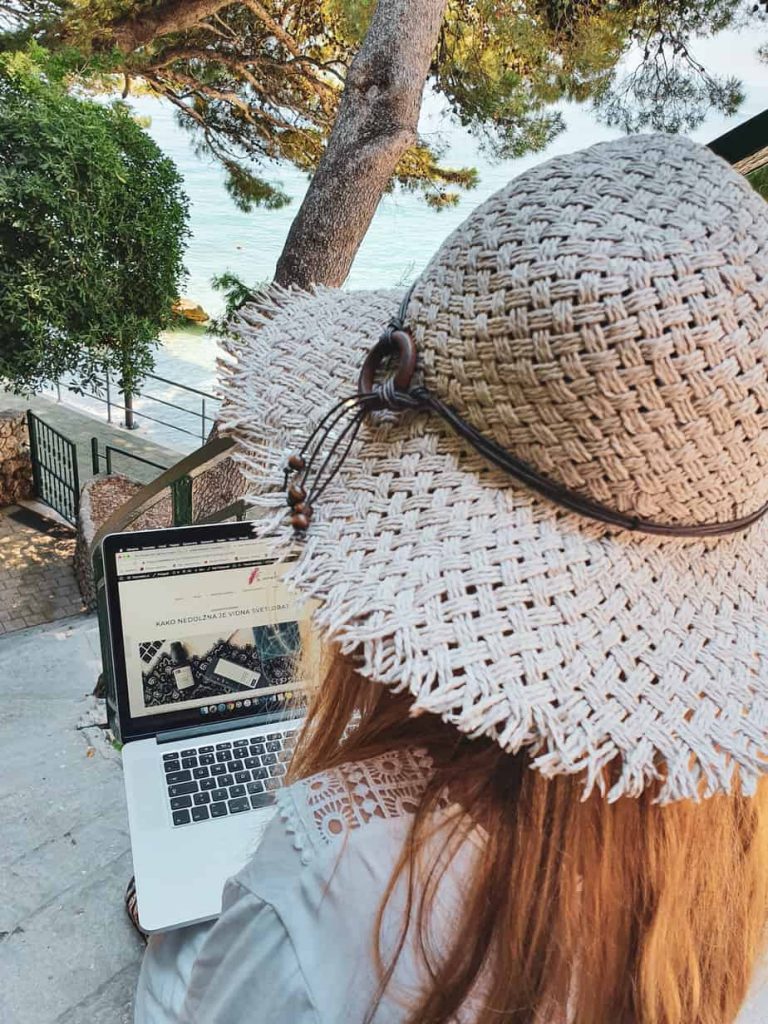 Where can a blue light be found?

The most common source of blue light is electronic devices such as screens, tablets, smartphones, and LEDs. Studies suggest that blue light is also expected to have negative effects on our eyes.

What substances can protect us from the negative effects?

So far, has shown activity in the visible spectrum only: titanium dioxide, zinc oxide, bis-benzotriazolyl tetramethylbutylphenol (MBBT), but their protection is low. They tested 3 % titanium dioxide and 4 % MBBT, which were expected to block 50 % of blue light between 400 and 500 nm.

The microalgae extract Scenedesmus rubescens reduces the negative effects of blue light, also vitamins B3 and B6 have been tested on preventing blue light negative effects (table in “Into the blue”). Vitamin E also provides good protection against visible light. 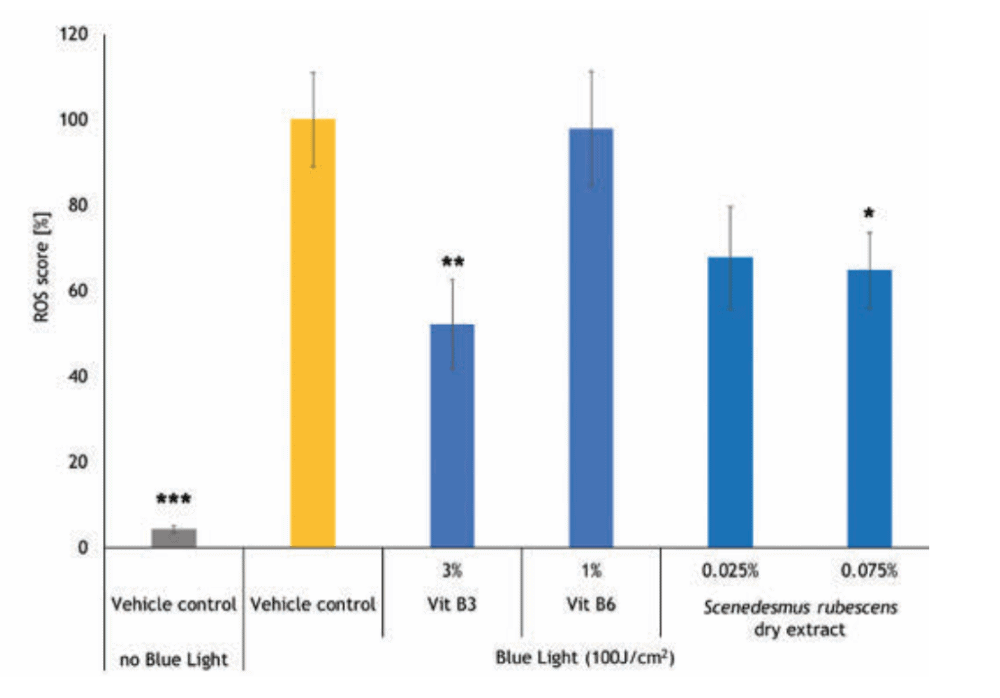 Also, carotenoids, which act as antioxidants, are able to protect the skin from the negative effects of blue light. In addition, their maximum activity is precisely in the visible light spectrum, so they may represent potential biological protection against blue light.

”Mosquitoes bite me because I have sweet blood”

Mosquitoes are one of the worst ”pains in the neck” in the summer. The most disturbing noise is surely their “bzzzz” at night. In this…