The didn't discover the effects of hydroxy acids yesterday. According to some testimonies, Chleopatra bathed in milk, as they already knew about the effects of lactic acid against aging.
PrevPreviousButters: in a special way manufactured butters
NextAre all alcohols in cosmetics necessarly bad?Next

The didn’t discover the effects of hydroxy acids yesterday. According to some testimonies, Chleopatra bathed in milk, as they already knew about the effects of lactic acid against aging.

How do we categorize the hydroxy acids?

AHA’s are one of the most studied hydroxy acids on the market and in the 1990s were considered miraculous compounds. Nowadays, for use in cosmetics they are synthesized. Mostly used in cosmetics are glycolic and lactic acid. α-hydroxy acid is a common name of a low molecular weight organic acid which, in addition to -COOH, is an OH group at the α site.

α-hydroxy acids can be divided into:

BHA is a common name for low molecular weight organic acids having an -OH group at the β site relative to the -COOH group. Some beta-hydroxy acids are present in the tissues as an intermediate product of cellular metabolism and as an energy source (β-hydroxybutanoic acid). The market share of BHA in skin care is limited, as these acids are poorly commercially accessible and expensive.

Salicylic acid is not a beta-hydroxy acid

In cosmetics it can be used in concentrations up to 2%.

Salicylic acid and its lipophilic derivative substantially penetrate the skin better than glycolic acid. In the table below we presented the absorption of individual acids in the skin.

Polyhydroxy acids are organic carboxylic acids having in the molecule two or more -OH groups. Some are intermediates of carbohydrate metabolism in tissues. Among PHA we count gluconic acid and gluconolactone.

These acids are composed of a sugar (monosaccharide) unit that is linked to polyhydric acid. They have a higher molecular weight than other hydroxy acids (about 360 Da), but they still pass into the skin. Representatives are:

The ability to bind water

Polyhydroxy and bionic acids are very hygroscopic compared to AHA and BHA, which means they can attach a large amount of water to themselves. PHA and bionic acids are gentle and non-irritating cosmetically active ingredients that are also suitable for sensitive skin care.

Most PHA and bionic acids exhibit antioxidant activity, and some exceptions can be found in AHA – especially those with at least two -COOH groups. Gluconolactone, lactobionic and maltobionic acid inhibit the oxidative degradation of hydroquinone and banana peels.

On the in vitro photoageing model, gluconolactone (PHA) offers up to 50% protection against UV damage (demonstrates the ability to chelate metal ions).

Lactobionic acid is used as an antioxidant in the solution for the storage of organs for trasplantation because it inhibits tissue damage under the influence of hydroxyl radicals (Fe 2+ cell).

Does daily use of AHA and PHA increase skin sensitivity for damage under the influence of UVB radiation?

The use of AHA and BHA acids increases the sensitivity of the skin to damage under the influence of UV radiation. It is necessary to use SPF with acids. Polyhydroxy acids should not increase sensitivity to the sun as they exhibit an antioxidant effect. But, better than sorry, use sunscreen.

Metalloproteases are enzymes that destroy the extracellular matrix. With aging and under the influence of UV light, the activity of metalloproteases is increasing and the inhibitors are declining. Lactobionic acid is an inhibitor of metalloproteinases in the skin and helps protect against UV damage.

The daily application of AHA to the skin of the forearms caused an increase in the thickness of the dermis (without further application this effect lasted for several months).

Cosmeceutical use of hydroxy acids

Hydroxy acids exhibit beneficial effects on dry skin, in wrinkles and photoaged skin, in keratoses and in the depigmentation effect, in acne skin care (removing the “plug” from the pores – salicylic acid, azelainic acid).

Glycolic acid when using high concentrations 1 x per week under the supervision of an expert demonstrates a comedolytic effect and helps eliminate pimples.

2% lipohydroxy acid exhibits a potentially comedolytic effect on the skin prone to acne. Lipophilic hydroxy acid penetrates well in s.c. (especially in the production of sebum rich in sebum).

The efficacy and safety of hydroxy acids

The effectiveness of hydroxy acids depends on the concentration, product pH, type of acid, vehicle, time of application and skin type. For optimum effect, the pH of the preparation should be between 3.0 and 3.5 (with increasing pH, the acidity of the acid decreases, but the irritation is reduced). Possible side effects: irritation, burning sensation on the skin, redness of the skin, burns, blisters, rash, itching, bleeding and discoloration of the skin. 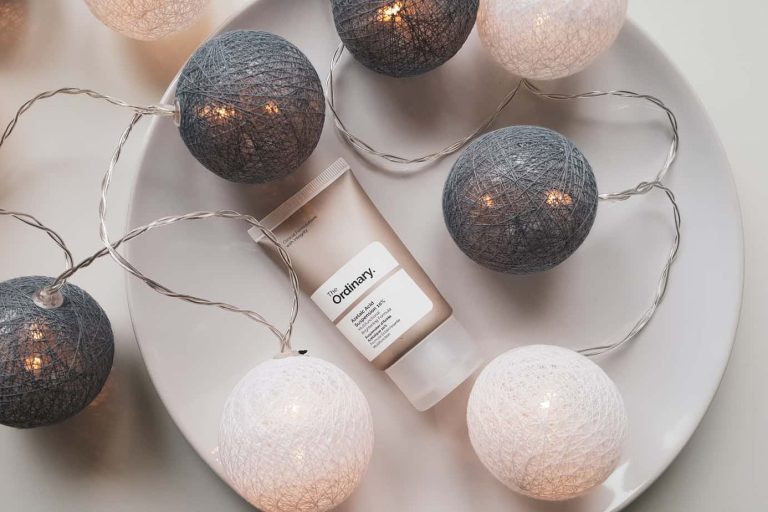 Are silicones responsible for the clogged pores?

Have you ever showered with a shower gel that gives such silky feeling that you don’t want to ever leave? Well, silicones are responsible for… 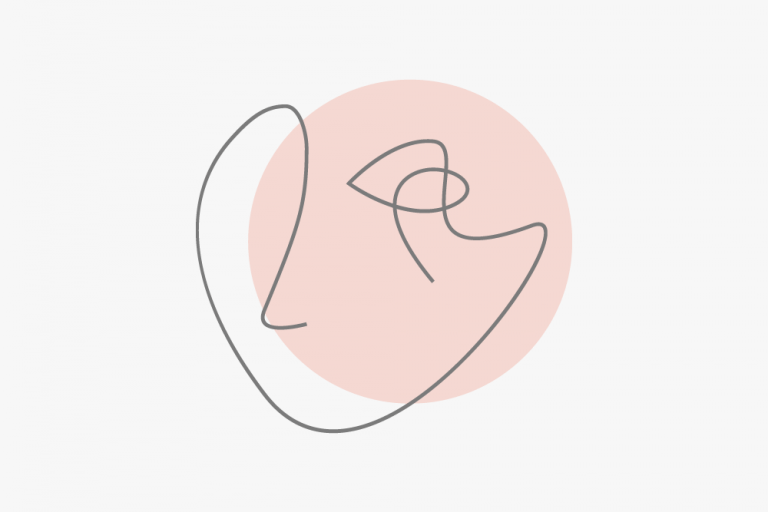 Lightening ingredients for the treatment of hyperpigmentation 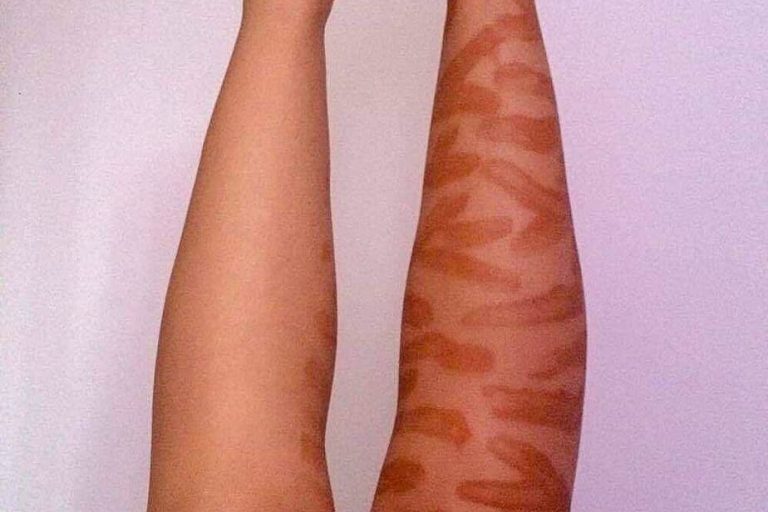 Surely there was a time when you wanted a beautiful bronze skin without having to roast under the sun. Self-tanning products are a good solution.…