Retinoids are one of the most popular cosmetically active ingredients. However, this reputation is not in vain. They have many positive effects on the skin when used properly. In the first part of our post about retinoids, we'll look at the types of retinoids and how different retinoids work on our skin.
PrevPreviousLayering cosmetic products
NextRetinoids for begginers Part 2Next

Retinoids are one of the most popular cosmetically active ingredients. However, this reputation is not in vain. They have many positive effects on the skin when used properly. In the first part of our post about retinoids, we’ll look at the types of retinoids and how different retinoids work on our skin.

The term retinoids is used to refer to all naturally occurring vitamin A forms, carotenoids and synthesis analogues that have no vitamin activity. Retinoids are classified into three generations based on their molecular structure. Inside the body, retinoids bind to several classes of proteins, including binding proteins and retinoid nuclear receptors. Then a small portion of Vitamin A is converted into a biologically active form – all trans retinoic acid.

The active form of all-trans retinoic acid binds to a DNA molecule via retinoid receptors. This triggers the action of genes that affect the synthesis of collagen, elastin, hyaluronic acid and other proteins.

What kinds of retinoids do we know?

The gold standard of retinoid activity is all trans retinoic acid (tretinoin). The effects of all other retinoids are compared to the gold standard. Tretinoin is banned for use in cosmetic products in Europe, which is why you find other forms of Vitamin A. In addition to tretinoin, the retinoid family also includes vitamin A (retinol) and its natural derivatives such as retinaldehyde, retinyl palmitate and other forms.

We have enzymes in our skin that convert other forms of retinoids into active forms. The form that is stored in our skin is retinyl palmitate. This is converted to retinol (vitamin A) by enzymes. Retinol is enzymatically converted to retinaldehyde, and the last step is the conversion to the active form – retinoic acid. So the further you go with the retinoid form away from the active form, the less effective it will be. The lower efficiency can be attributed to the conversion.

Why is the use of retinoids so popular?

Vitamin A is found in products for the care of mature or acne skin.

Retinoids are known to influence various cellular processes, such as cell growth and differentiation. Retinoid use normalizes keratinization. Retinoids are very popular because of the effects they exert on the skin. They are often included in cosmetics as they have a rejuvenating effect. Namely, the use of retinoids reduces the appearance of wrinkles, cleanses pores, brightens pigment spots, uniforms skin complexion and improves skin texture. The skin is cleaner and more radiant when using retinoids.

The gold standard of retinoid activity

Retinoic acid was first used for the care of acne skin, in which it showed significant improvement. Then, in his studies, Klingman examined the effect of retinoic acid on photostated skin. He found that reticulin fibers were recovered in photoaged skin subjects using tretinoin, and a greater amount of collagen (type I and III) was synthesized in the dermis. Retinoic acid also has an indirect effect by inhibiting enzymes called metalloproteinases that break down extracellular matrix components (collagen, elastin, hyaluronic acid), so many say it also acts as an antioxidant.

Which Retinoid To Choose For Skin Care?

Retinyl palmitate is not an effective form, as it takes several steps to convert to the active form, which results in reduced efficacy. At the same time, this form is not well absorbed into the skin and applied topically to the skin has virtually no effect.

Another possible form is retinol, which is probably known to anyone not living in the Stone Age. Retinol is very unstable in light, so it is important that it is packaged and stored properly. Retinol is a derivative of choice in cosmetics. It is found in concentrations of 0.1% – 1.0%.

Retinaldehyde is one step closer to retinoic acid, but is still 20 times less effective than tretinoin. It is gentle and is a good choice for beginners.

A very known complex is called Granactive retinoid. This form is the cosmetic ester of retinoic acid. The interesting thing about this form is that it does not have to convert in the skin like other forms of retinoids, but it has an immediate effect as it acts directly on the retinoid receptors. It is a fairly new form that has not been extensively researched. 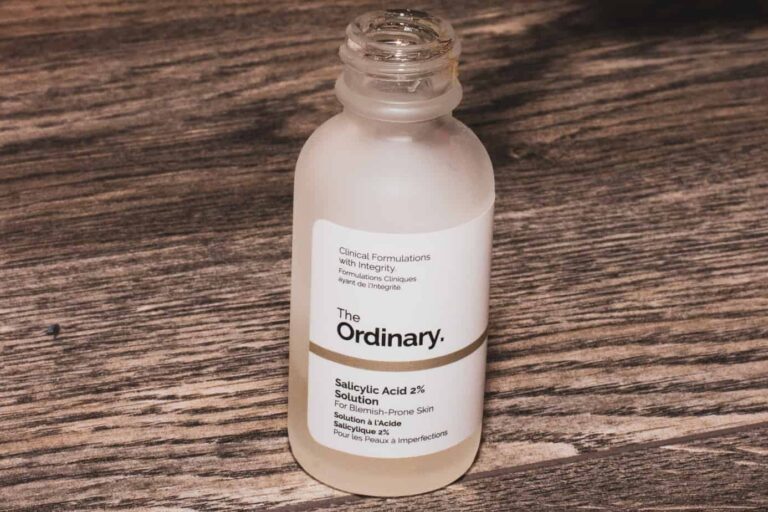 The didn’t discover the effects of hydroxy acids yesterday. According to some testimonies, Chleopatra bathed in milk, as they already knew about the effects of… 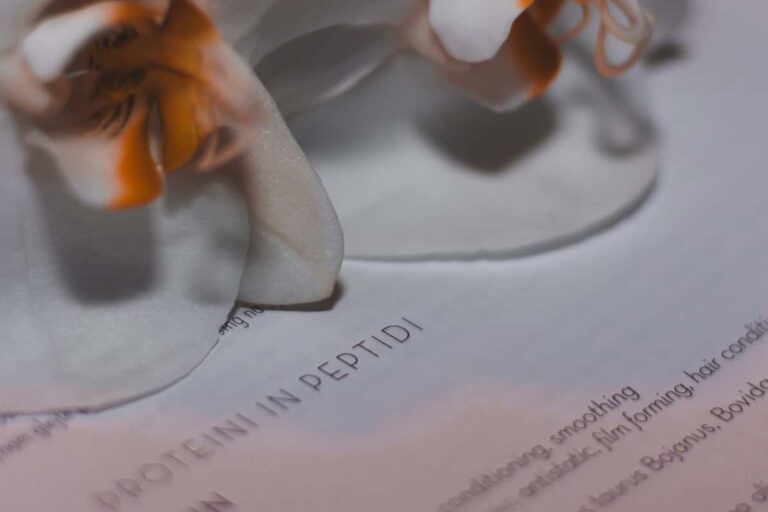 What are peptides? How did they even come to the idea to use them in cosmetics? In this post you will learn everything about peptides,… 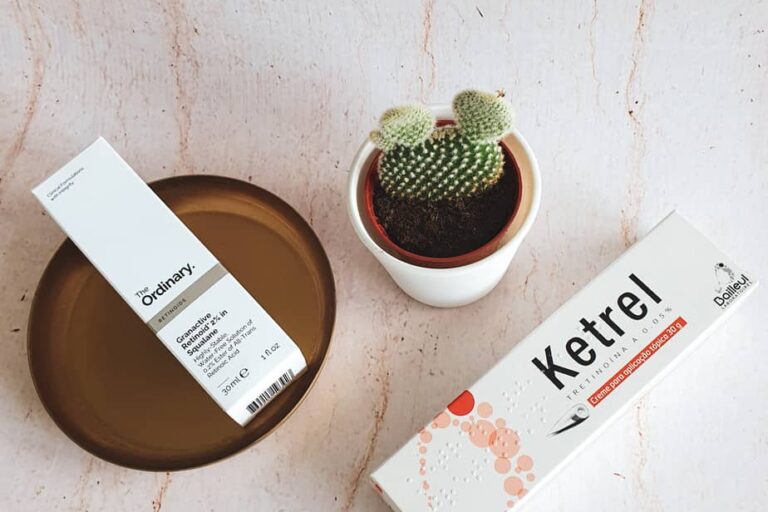 In Getting to Know Retinoids Part One, we learned about retinoids, which species we know and what effects it has on the skin. For beginners…

Surely there was a time when you wanted a beautiful bronze skin without having to roast under the sun. Self-tanning products are a good solution.…