Undereye circles – what do we know about them?

Undereye circles have been a common aesthetic problem that we face since we are teenagers. Most deal with problems such as dark colouring around the eyes, bags, wrinkles or swelling around the eyes. Often the undereye circles make us look more tired. Undereye circles can be of different origin and therefore all types cannot be treated in the same way.
PrevPreviousHow to properly nourish your skin during the winter months?
NextMedical Laser – How Does It Works and Who Is It Suitable For?Next

One of the first places where visible signs of ageing begin to appear is around the eyes. The delicate skin in this area is extremely thin and contains little subcutaneous adipose tissue. During ageing, skin cells divide more slowly and the inner layer, called the dermis, begins to thin. Elastic and collagen fibers are loosening. The skin loses elasticity, has less moisture retention capacity, sebaceous glands are less active, and skin lesions heal for a longer time. All of these causes cause wrinkles.

Although eye circles are such a common aesthetic problem, there are still not many scientific explanations for their emergence and there is also no detailed classification to divide them by origin and by structural differences. We roughly distinguish the following types of undereye circles: dark staining and swelling.

Dark colors and puffiness around the eyes can have several causes. The following factors are responsible for the onset: allergies, photosensitivity, vascular fragility, poor circulation under the eyes, lymphatic congestion, or breakdown of fat pads. 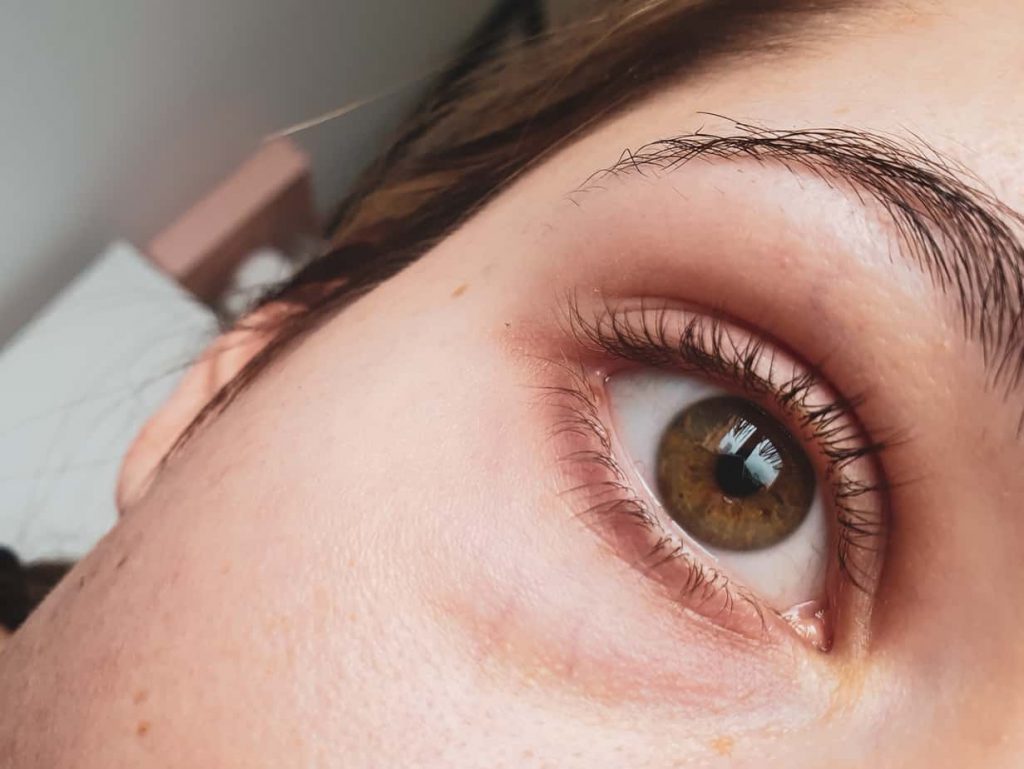 Dark circles under the eyes

Dark coloration under the eyes can be due to several causes, such as allergies, photodamage and poor circulation. We are not even favored by the fact that the skin around the eyes is very thin and even slightly transparent. We know that there is already a web of blood vessels under the skin, so transparent skin provides only a little camouflage for the visibility of the underlying soft tissue. This results in a darkened skin.

Dark coloration around the eyes can occur as a result of an internal cause, it can be allergies, atopy or flu. All these internal causes can cause the fluid to accumulate in the soft tissue area, contributing to a darkened appearance and swollen skin in the area around the eyes. If your dark circles are caused by a systemic cause, you need to look for an internal cause, as in this case, no eye care cosmetic product will help you reduce the color. In particular, treatment of the systemic cause with anti-allergy drugs and eye rinsing and nasal cleansing are needed.

Undereye circles as a result of poor circulation

Dark circles as a result of photodamage

Typically, individuals with darker skin tendencies, or IV-VI phototypes, tend to be predisposed to the dark circles because of photodamage. Individuals with lighter complexion can also get photodamage around their eyes. Namely, the breakdown products of hemoglobin contribute to visible changes in pigmentation in the skin. Dark circles due to photodamage are one of the easier to treat because you can greatly benefit from cosmetics that contain active lightening ingredients. Photodamage can be eliminated by the use of lightening agents such as retinoids, vitamin C, hydroquinone and regular use of sunscreen, which will prevent any new photodamage.

We have already mentioned that the skin around the eyes is extremely thin, so any changes can be seen very quickly. Another cause of dark colouration is the fragility of the vascular wall. If the blood vessels around the eyes become brittle, they can be easily damaged. The injury results in the leakage of hemoglobin into the surrounding skin. When hemoglobin degrades, pigmented degradation products form and accumulate in the dermis and epidermis. This can cause a dark discoloration around the eyes. Also, this type of dark circles can be relieved quite easily by the use of cosmetics. However, we must be careful that they contain ingredients that strengthen the vascular wall. The ingredients that strengthen the vascular wall are: diosmin, hesperedin, wild chestnut extract, common ivy extract, ginkgo biloba. 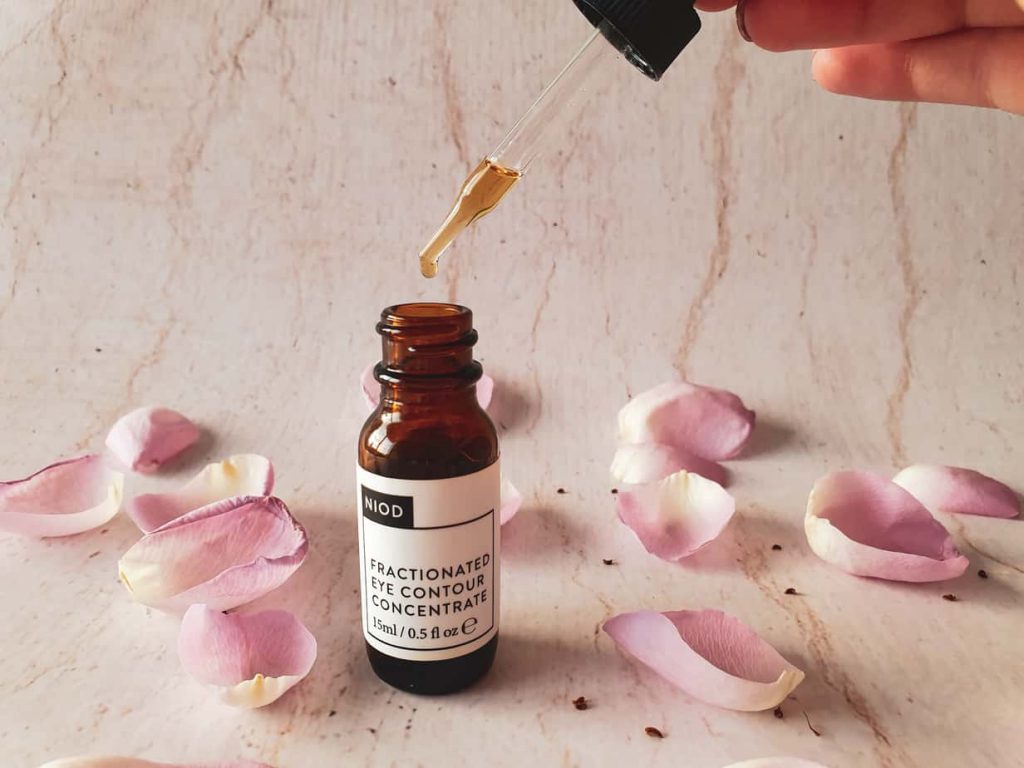 Swelling around the eyes

The swellings are usually not the cause of the formation of the dark circles themselves and only accompany the dark colouring. The swelling is mainly due to lymphatic retention or an allergic cause of fluid retention in the surrounding area of the eye.

The tissues of the lower eyelids show an increased tendency to accumulate fluid due to local processes such as atopy. Edema on the eyelids as a manifestation of fluid accumulation often worsens after a salty meal or in the morning. This liquid often gets a purple colour. For the treatment of swelling resulting from lymphatic congestion, cosmetic products containing swelling-reducing and anti-fluid components in the intracellular space can be partially assisted. Lymphatic retention can be reduced by regular lymphatic drainage and by finding the cause of lymphatic congestion (usually allergy, atopy).

Although the swelling around the eyes itself can act look like a bag, the main culprit for the formation of bags under the eye are fat pads.

Bags occur due to many complex mechanisms, the most common anatomical reason being the breakdown of fat. As the tissues age around the eye, they gradually weaken and decay. Loss of elasticity of the skin allows the fat to fall into the area of the lower eyelid, which makes it look puffy and swollen. However, fat pads may not necessarily be age related. Namely, our eyes are cushioned with fat and in some people these fat pads are naturally more seen, from a young age. Fat pads become visible when collagen and elastin begin to break down. Thus, there is no longer any elastic tissue that holds the fat in place, so it starts to sag and crack.

Undereye bags resulting from the breakdown of fat pads cannot be treated with cosmetics. This type of dark skin requires surgery or hyaluronic fillers. 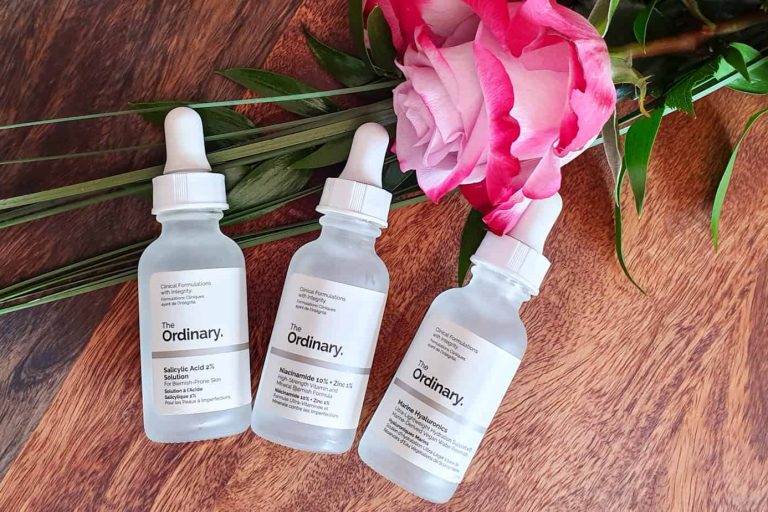 We live in an age where the cosmetics industry is evolving at lightening speed. Almost no longer is a person using only face cream. Most… 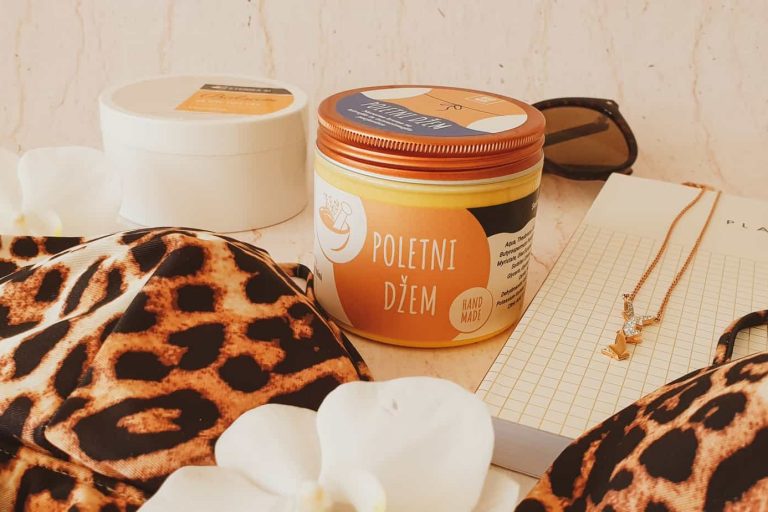 How to take care of skin and hair on the seaside?

How do I know if I have damaged skin barrier?

Our skin, regardless of all external factors it conveys, is very sensitive and needs to be handled with care. Improper cleaning or overuse of the… 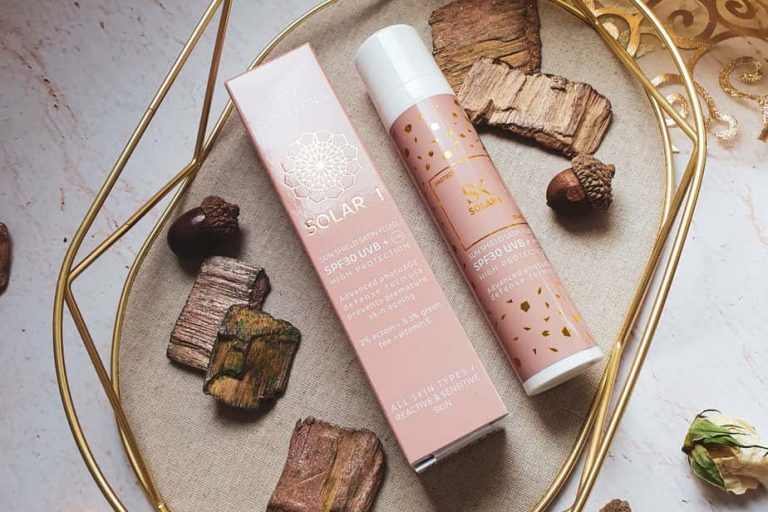 Anti-ageing skincare at your twenties?

It seems to me that the word anti-ageing sounds a little scary, especially for younger women and men who are introduced to the skincare world.…